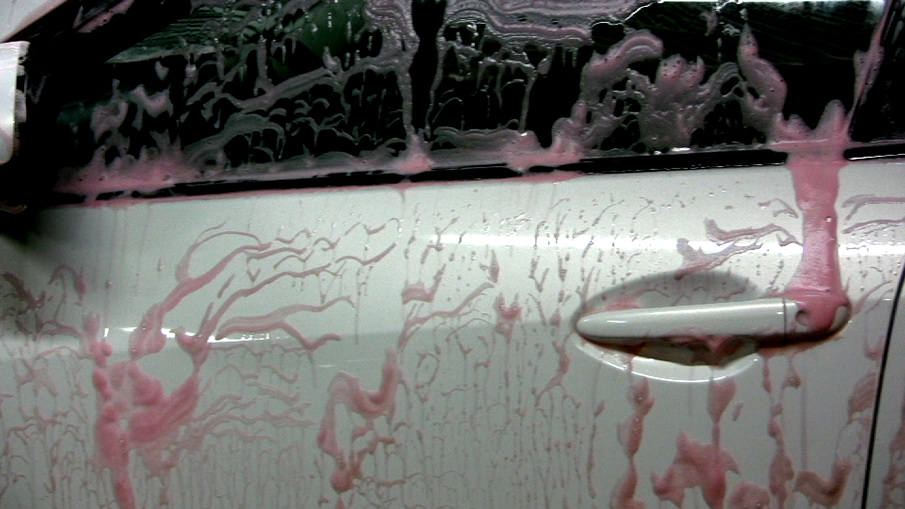 Blessed Blessed Oblivion, 2010, 21 mins, HD Video
A portrait of male “thug” culture in East Jerusalem as manifested in gyms, body shops, and hair parlours. Inspired by Kenneth Anger’s Scorpio Rising (1963), the video uses visual collage and the musical soundtrack as ironic commentary. Simultaneously psychologising and allowing herself to be seduced by the characters, Manna finds herself in a double bind similar to the conflicted desire that animates her protagonist as he drifts from abject rants to declamations of heroic poetry or unashamed self-praise.

The Umpire Whispers, 2010, 15 mins, HD Video
Returning to meet her swimming coach five years after having quit competitive swimming, Manna asks to recreate a recurring situation from her teenage years, in which he gives her a massage and she massages him in return. The film explores the intimacy that can arise between a coach and his athletes, investigating the boundaries that govern such relationships.

A Sketch of Manners (Alfred Roch’s Last Masquerade), co-scripted with Norman M. Klein, 2013, 12 mins, HD Video
Alfred Roch, member of the Palestinian National League, is a politician with a bohemian panache. In 1942, at the height of WWII, he throws what will turn out to be the last masquerade in Palestine. Inspired by an archival photograph, A Sketch of Manners (Alfred Roch’s Last Masquerade) recreates an unconventional bon vivant aspect of Palestinian urban life before 1948. Posing silently for a group photo, the unmasked and melancholic pierrots accidentally personify the premonition of an uncertain future.

Jumana Manna (b. 1987) is a Berlin-based Palestinian artist working primarily with film and sculpture. Her work explores how power is articulated through relationships, often focusing on the body and materiality in relation to narratives of nationalism and histories of place. She received a BFA from the National Academy of Arts in Oslo and an MA in Aesthetics and Politics from the California Institute of the Arts.  She was awarded the A.M. Qattan Foundation’s Young Artist of the Year Award (2012) and the Ars Viva Prize for Visual Arts (2017).